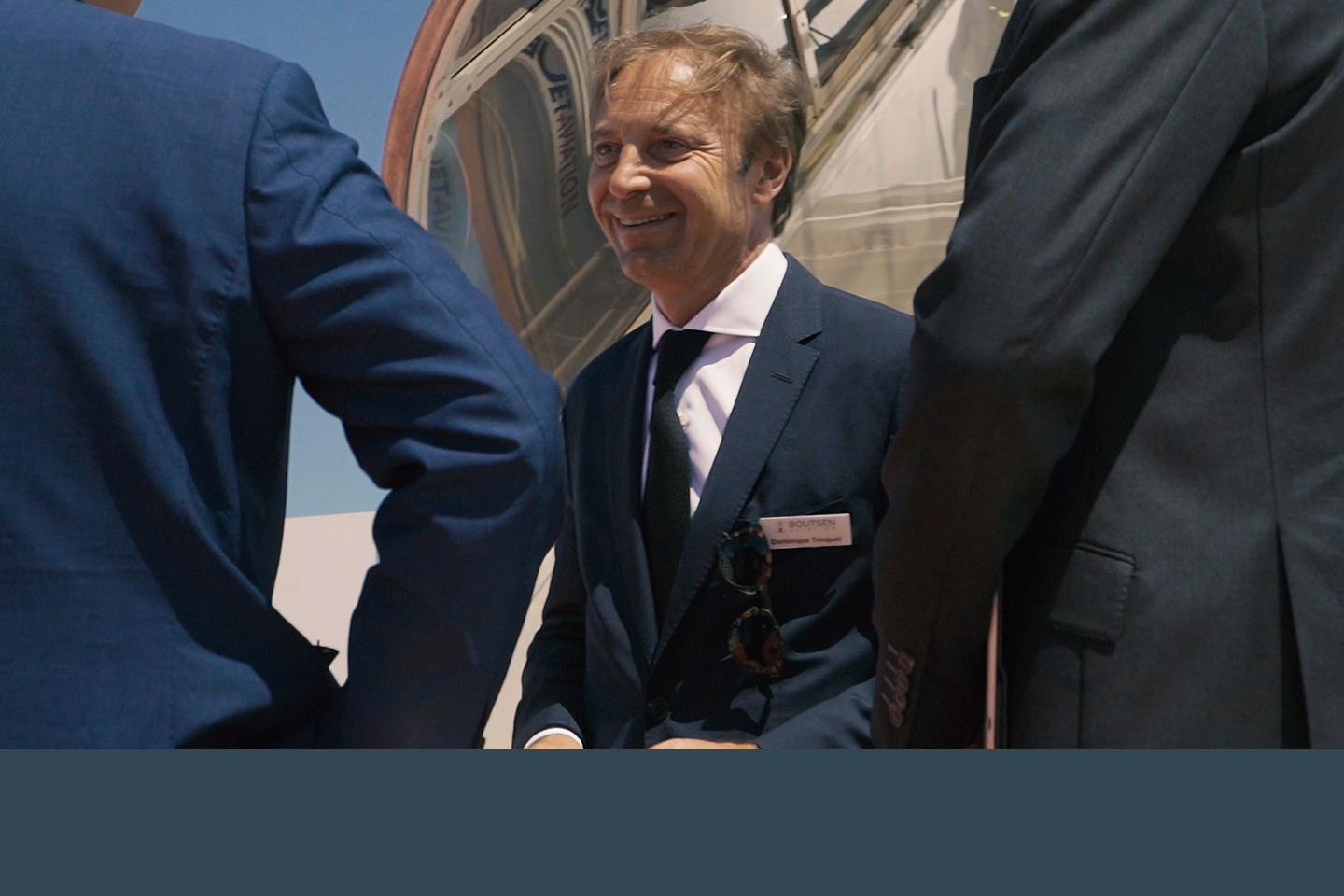 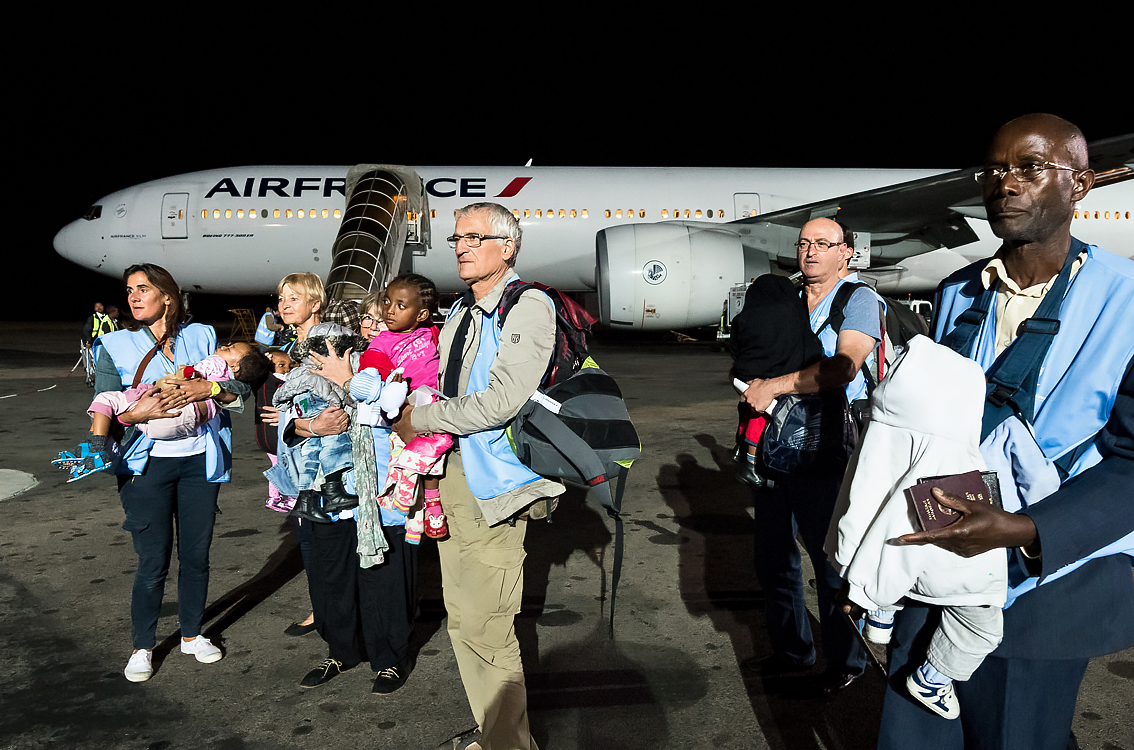 For 40 years, Aviation Sans Frontières has been using the resources and skills of the aeronautical world for humanitarian purposes. Every day, the association and its volunteers use the air transport network and their own aircraft fleet to assist people in need throughout the world. Acting as a key player in several humanitarian causes, the NGO tells us more about its missions and upcoming projects. 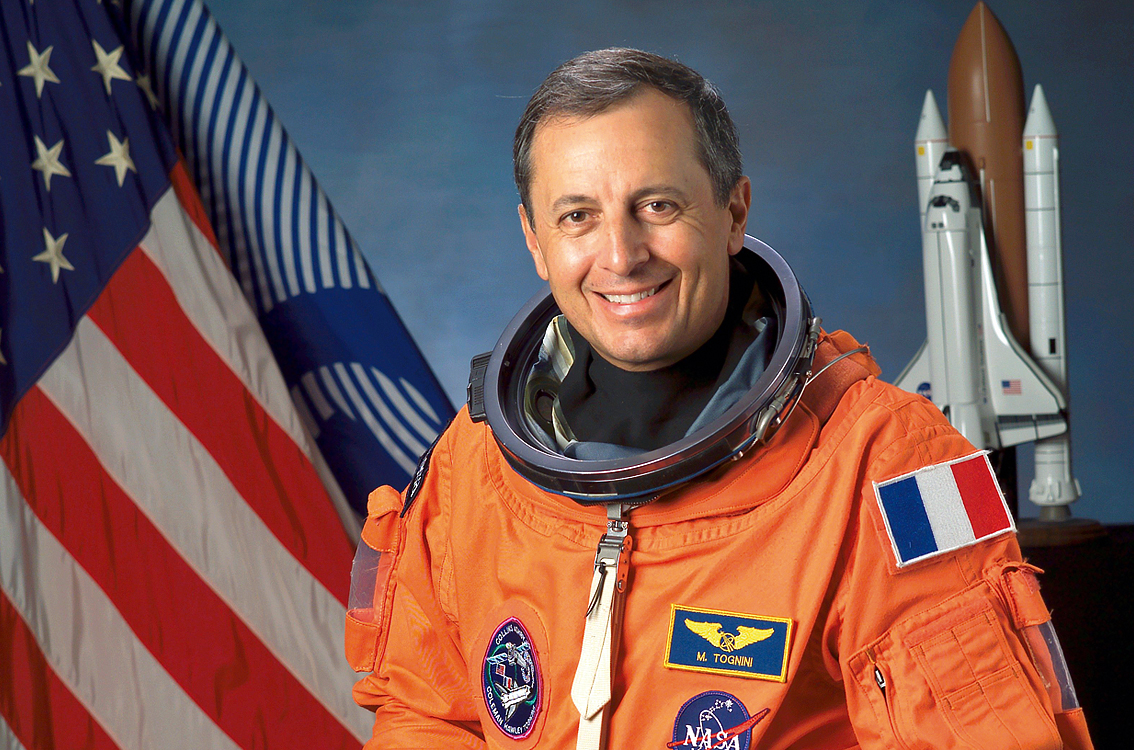 Brigadier General and former fighter pilot in the French Air Force, Michel Tognini is a French astronaut who made two space flights. He was then appointed Head of the European Astronaut Centre and was involved in the recruitment of Thomas Pesquet. In this exclusive interview, he shares details of his incredible journey. 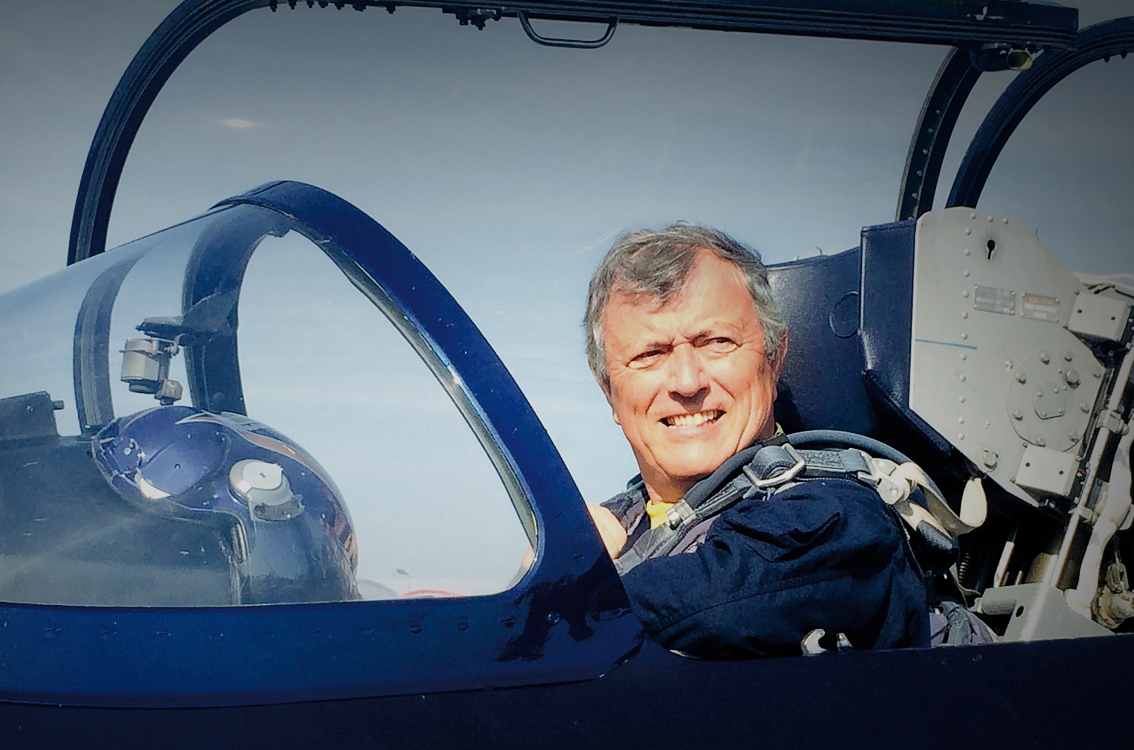 Interview with Michel Soutiran, Founder of the company Sparflex and at the helm of a fleet of three L39 Albatros

Michel Soutiran has spent over forty years as the head of his company Sparflex, which specialises in the manufacture of caps and wirehoods for champagne bottles. Following a successful exit from his company, Mr Soutiran now entirely devotes himself to his passion: aviation. 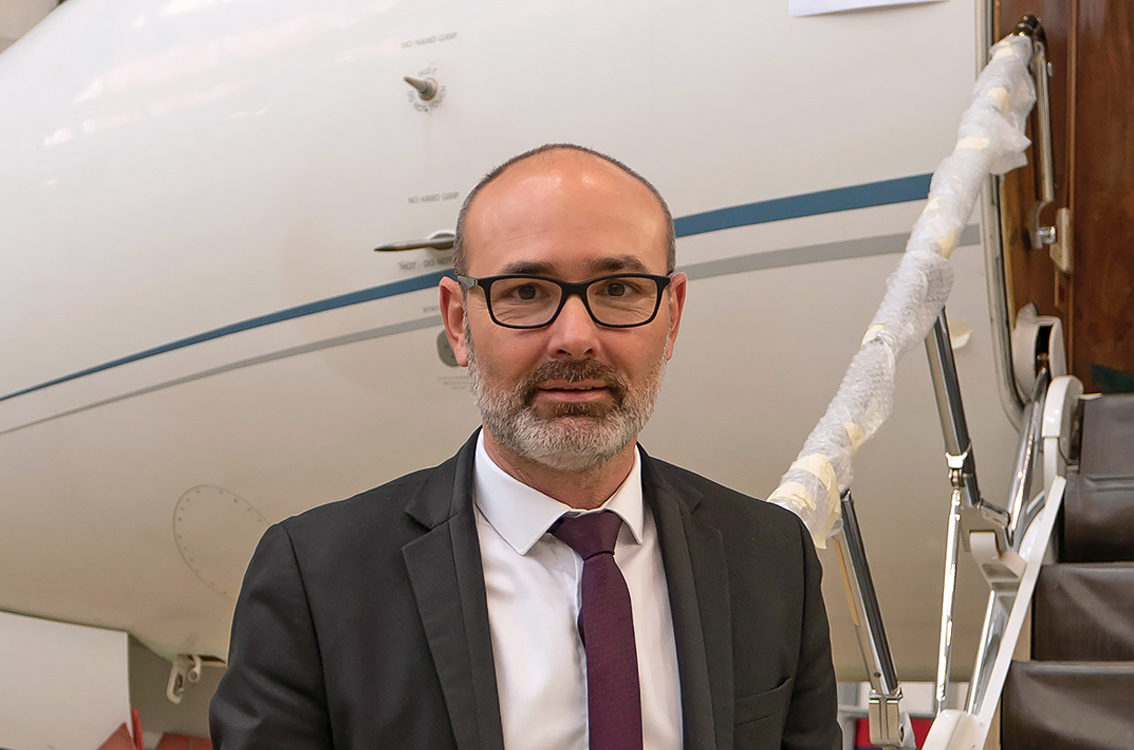 Marc Dusseau started activities more than 20 years ago. Since 2017, he is appointed as Key Account Director for Jet Aviation customers located in France, Switzerland, Italy and Northern/Center/Western Africa. His main role is to support and coordinate VIP Operational needs within Jet Aviation Global Network for FBO, MRO services including Modifications & Upgrades. 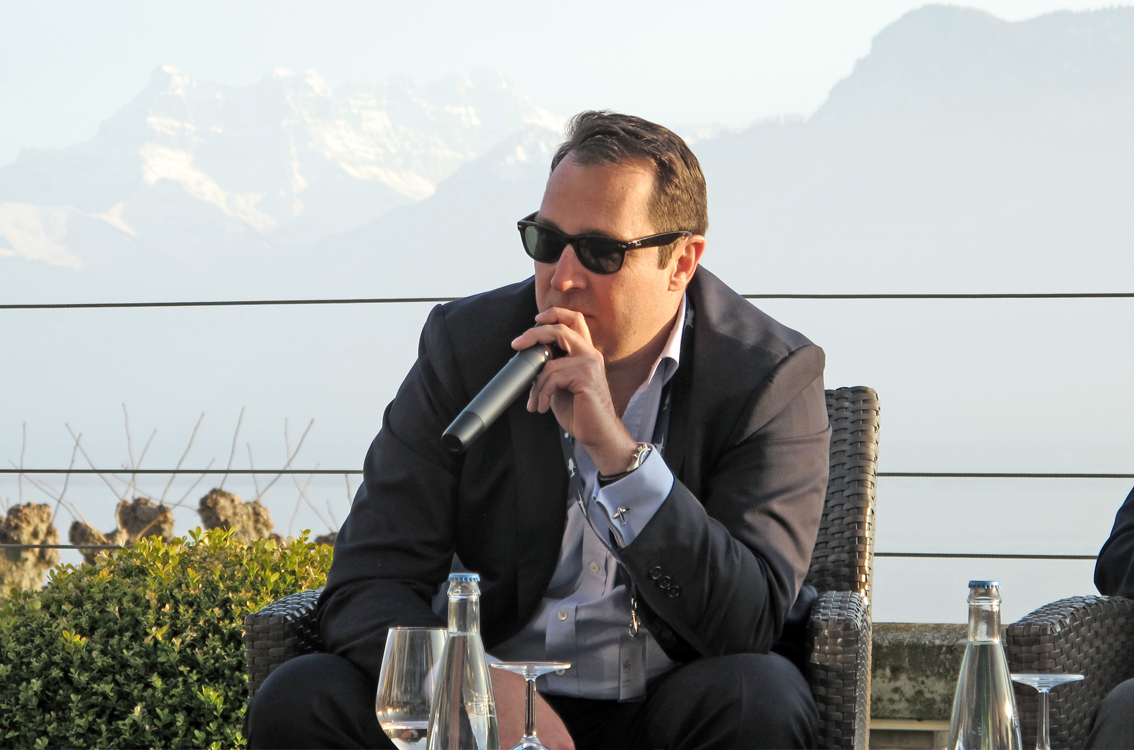 Based in Geneva, Florent Sériès initially joined TAG Aviation Europe in 2010 as Area Sales Manager. He then became Vice President of Sales & Marketing in 2016 before being appointed as the Chief Commercial Officer Europe & General Manager of the company in 2019. 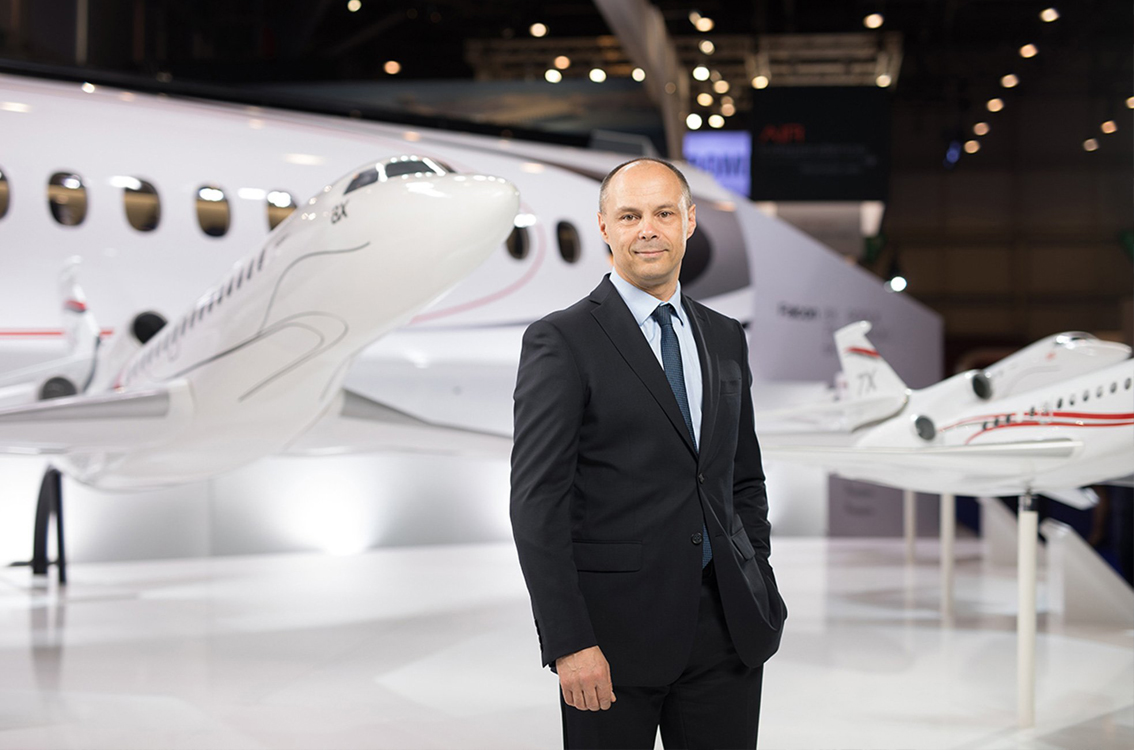 “DGAC (Direction Générale des Avions Civils) : We are, in the “Falcon world” of Dassault Aviation, the interface between the customer and the company. We are in charge of the selling process, the management of the sales contracts, and the support of our customers after their aircraft is delivered (maintenance and troubleshooting when necessary). We are always in direct contact with the customers, which allows us to get their feedback and perceptions to communicate it to other departments of our Company. Since July 1st, after Olivier Villa retirement, I have been appointed to lead this department.” 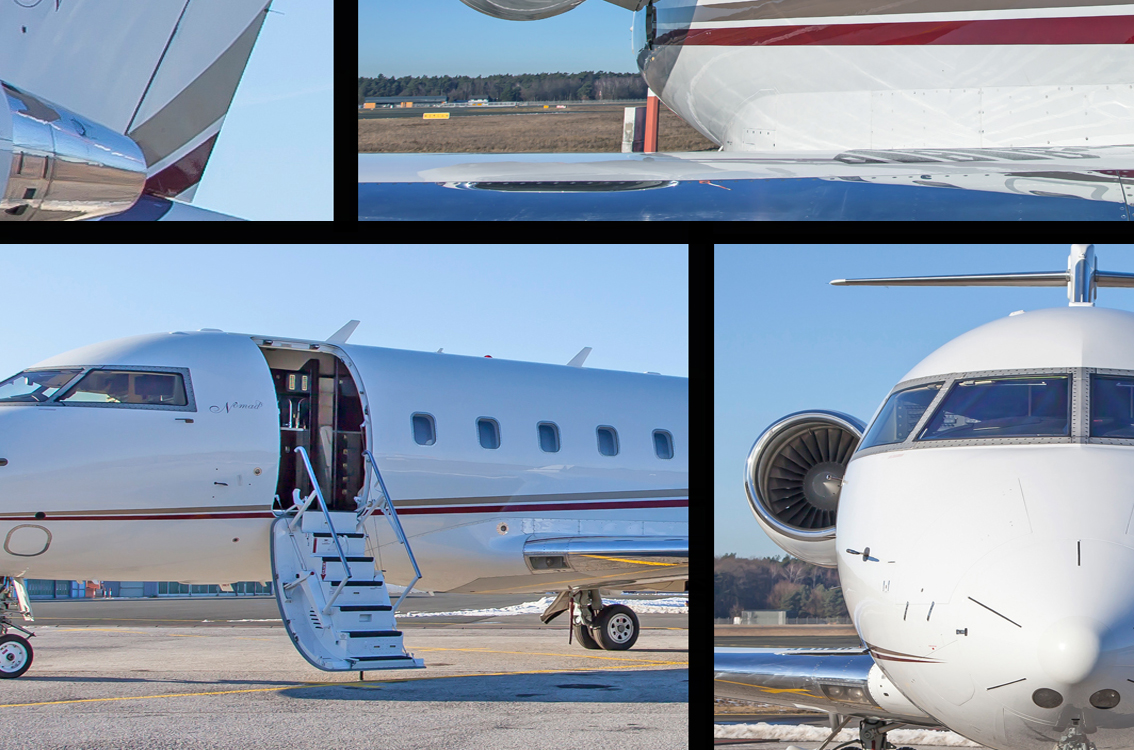 The 6 Steps of Sourcing an Aircraft

In our last article, we discussed the importance of having a knowledgeable and professional broker to navigate the complexities of sourcing an aircraft. Here, we have an in-depth exploration of the specific steps of this complex process ... 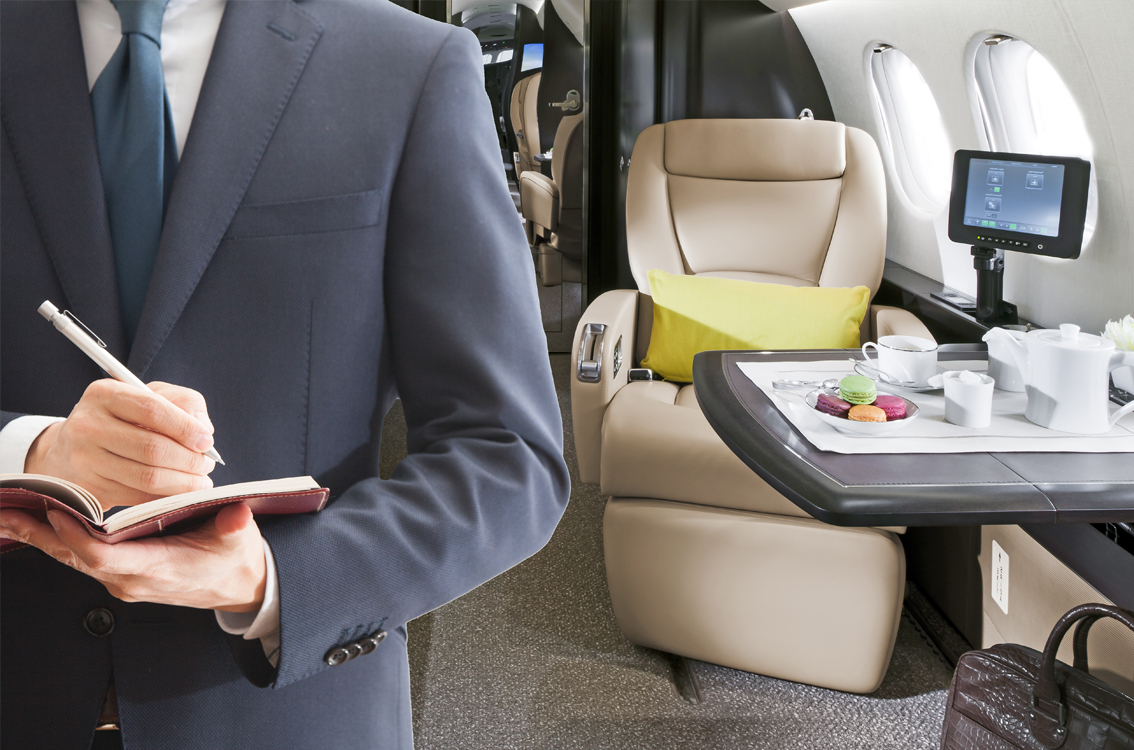 Flying business jets has been an essential activity for the majority of developed corporations for quite some time. Therefore, the purchase of your own corporate jet or turboprop logically looks as the proper further step ... 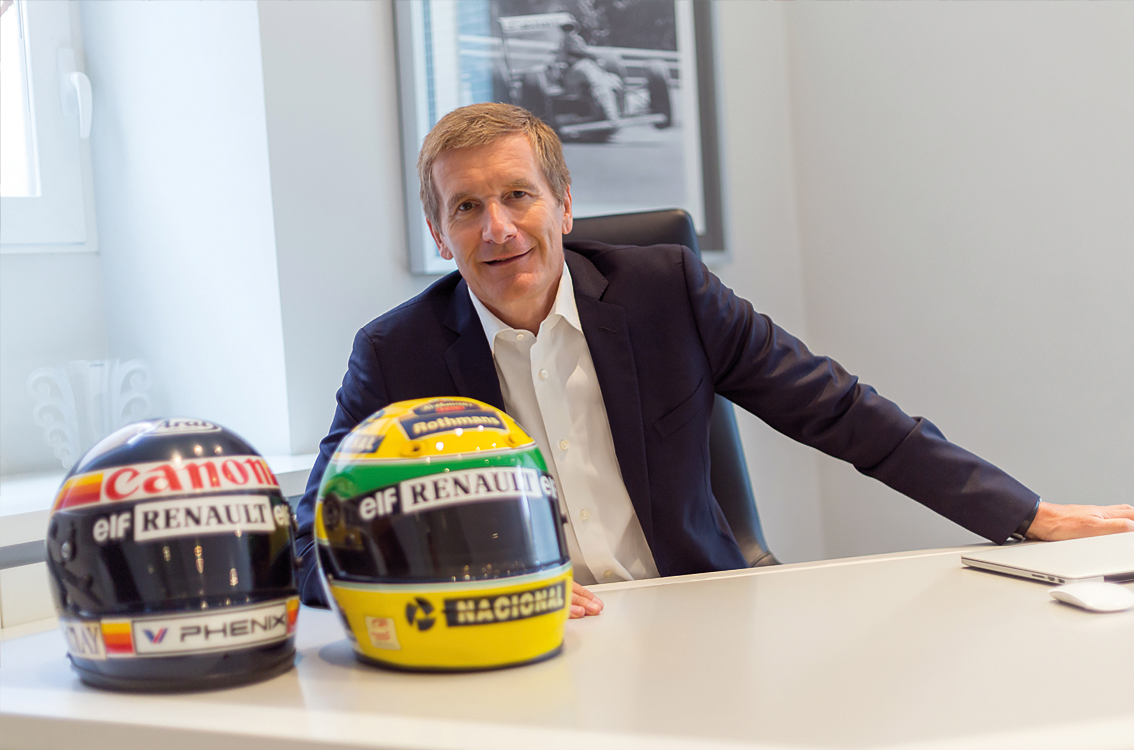 In the words of Founder & Chairman Thierry Boutsen: "Life has provided me with daunting challenges throughout my career, but my competitive nature has always spurred me to confront them head on. The Williams Renault in the poster behind me is a constant reminder of a certain hot August day in 1990 on which, after seventy-seven laps in first position from start to finish, I won the Formula 1 race in Hungary..."

What You Need to Know about the Pre-Purchase Inspection (PPI)

The Pre-Purchase Inspection (PPI) is one of the most critical steps when beginning the buying process of a pre-owned aircraft. The PPI is an aircraft survey, or Due Diligence, which will allow the buyer to inspect the aircraft and verify its condition, its maintenance status and history, and to make sure it is in an acceptable condition. It is best to perform this inspection as early as possible in the transaction, generally just after the signature of the Aircraft Purchase Agreement (APA) for the APA determines the scope of the PPI. But what goes into this inspection? While you should leave the highly technical details to your broker and technicians, it is helpful to have a basic understanding of all the criteria of this important process...

What to Ask Yourself Before Purchasing or Selling an Aircraft:
We have the Answers!

Purchasing or selling a private aircraft can be a daunting task, and there are a number of questions you should ask yourself as you begin the process. By thinking about these questions, you can be sure that you are well-prepared for the technical, administrative, and legal aspects of the transaction ahead...

Welcome to the Expert's Corner!

November 25, 2016 - Monaco - Welcome to The Expert's Corner, the new online journal publication by Boutsen Aviation. Aircraft transactions can be complicated, between the legal, commercial, technical, and administrative elements...